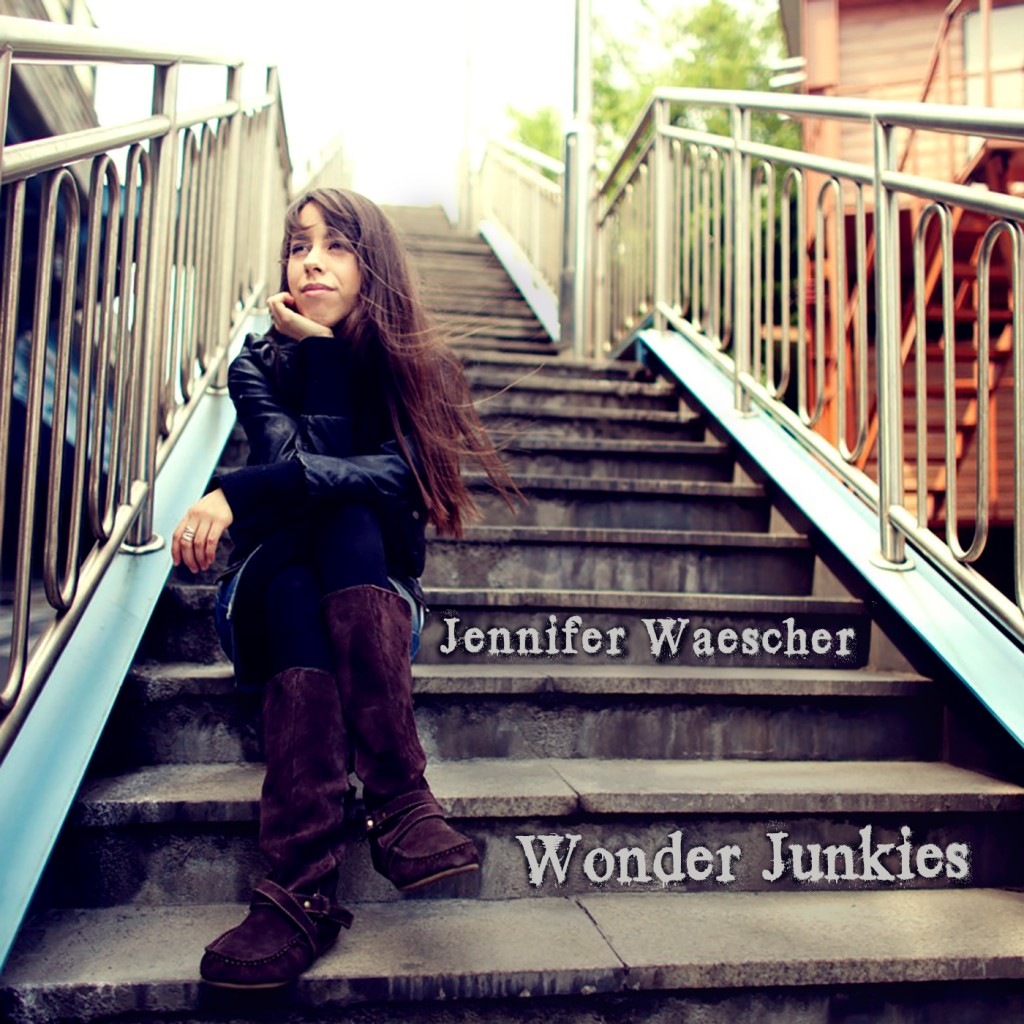 Wonder Junkies are those who are hooked on awe and perpetually engaged in wonder, seeking it in everything and finding it everywhere.

Including five studio recordings, as well as two live performances, Wonder Junkies is a sample of songs in multiple genres from the last few years. Having moved from a more folk based style to a more jazz inspired pop sound, this EP demonstrates Jennifer’s evolution in song writing.

Live Tracks performed at The Alley Bunker and recorded by Jack Ahn, in Seoul, South Korea